The Flash Season 9 to End DC Series, Arrowverse as We Know It

The Flash Season 9 to End DC Series, Arrowverse as We Know It 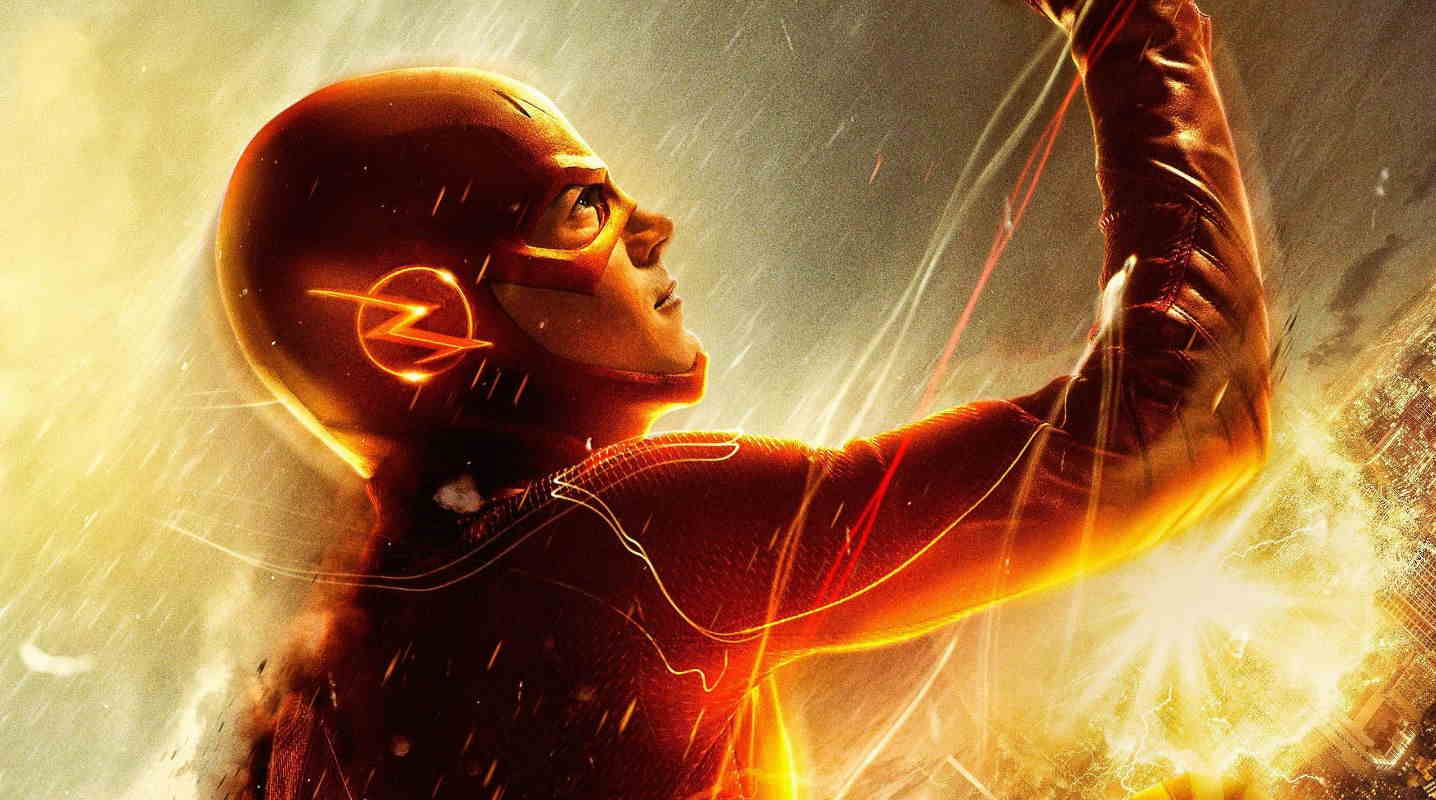 The Flash will finally end its near-decade run on The CW in 2023. An exclusive report from The Wrap confirmed that the Arrowverse show will conclude with its ninth season, featuring 13 episodes in the final stretch. This marks the shortest season of its run and is scheduled to premiere on the network’s midseason schedule, beginning in January. Earlier this year, The Flash lead Grant Gustin agreed to a one-year deal, adding to the speculation of an end to the series.

“Nine seasons! Nine years of saving Central City while taking audiences on an emotional journey full of heart, humour, and spectacle. And now Barry Allen has reached the starting gate for his last race,” said The Flash executive producer Eric Wallace in a statement to The Wrap. The Flash was introduced to the CW network as a spin-off to Arrow, which was based on the DC Comics character, Green Arrow. The two shows, alongside Melissa Benoist’s Supergirl, spawned an entire smaller DC universe dubbed the Arrowverse, dedicated to television viewing.

The Flash lead Gustin was previously reported to have signed a new one-year contract, capping off his reign playing “the fastest man alive.” At the time, it was suggested that the deal obliged him to do 15 episodes for season 9, though now it seems to have been reduced to 13. Its sister show Arrow concluded with season 8 in 2020, while Supergirl hung up its cape just last year.

While great in the early stages, the Arrowverse struggled with general direction and continuity issues. Over the years, the CGI became abysmal, and even CW shifted focus away from DC Comics properties. Currently, the network has three comic book shows, none of which ties into the Arrowverse: Stargirl, Superman & Lois, and the upcoming Gotham Knights series — separate from the video game.

The Flash season 9 will bring back Candice Patton (Iris West), Danielle Panabaker (Caitlin Snow), and Jesse L Martin (Joe West), the last of whom is committed to as many as five episodes, as confirmed by Deadline.

Season 9 is set to air in January 2023. In India, The Flash airs on Amazon Prime Video.

Credit: The Flash Season 9 to End DC Series, Arrowverse as We Know It