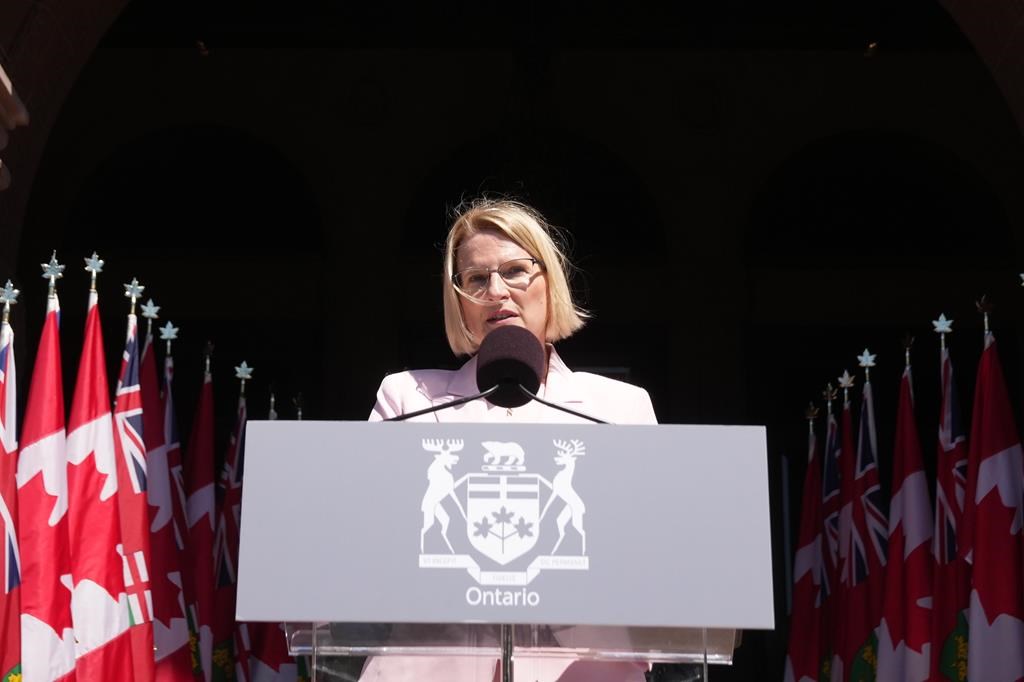 TORONTO – Ontario’s health minister says the province is looking at how to get internationally trained nurses working here as quickly as possible, as a way to address staffing shortages that have led to emergency room closures for hours or even days at a time.

Sylvia Jones told The Canadian Press in an interview that work to avoid those situations in the first place involves what the government has already been doing for the past four years, which includes increasing the number of workers in the system – she touts more than 10,000 added since the start of the pandemic.

She says the government will introduce “additional measures” to boost capacity, and specifically mentioned a backlog of internationally trained health workers waiting for certifications.

Nursing groups, hospital executives and other health-care professionals and advocates have said that burnout after being on the COVID-19 front lines for more than two years and not being properly compensated have caused people to leave the profession in droves, leading to some hospitals being unable to properly staff emergency departments.

Nurses have called for wage restraint legislation known as Bill 124 to be repealed, but Jones says, “that is a conversation for another day.”

Ontario’s opposition parties have criticized Jones for not holding a news conference to publicly address the staffing crisis, but she says her role in the last number of weeks has been to meet with organizations and individuals in the sector who have solutions, and listening to their feedback.