New ropeless fishing technology, which can help save whales, tested off N.L.

New ropeless fishing technology, which can help save whales, tested off N.L. 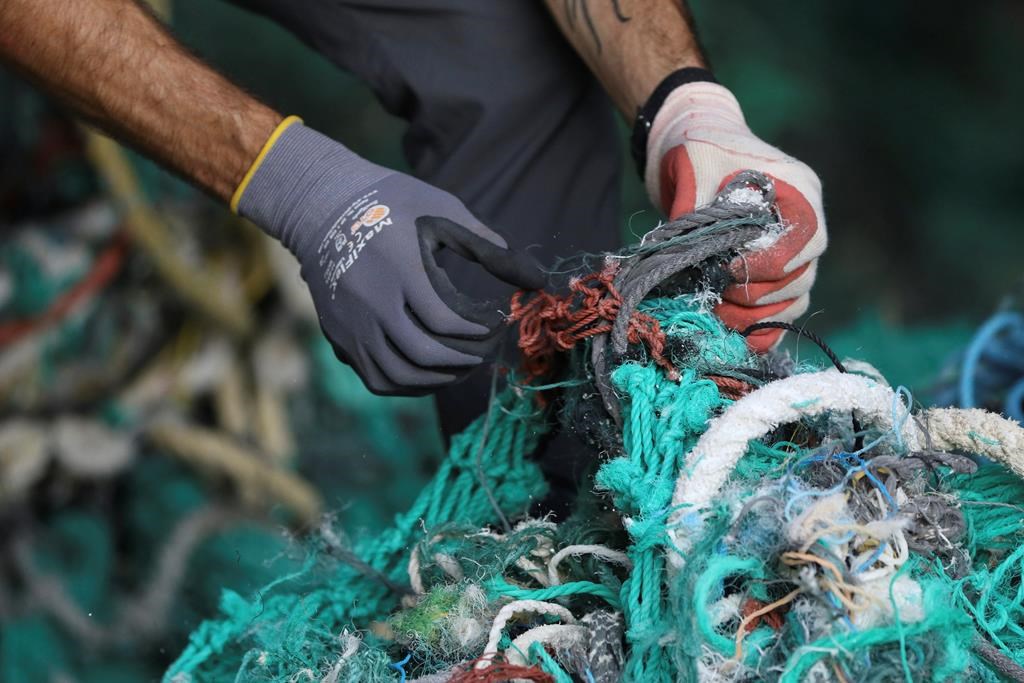 ST. JOHN’S, N.L. – A renowned whale scientist says the deployment last month of ropeless fishing gear off Newfoundland was symbolic for him.

Michael Moore, a biologist with the U.S.-based Woods Hole Oceanographic Institution, said in an interview he first discussed ropeless fishing 43 years ago in Newfoundland with the late biologist Jon Lien.

Lien is known for founding the Newfoundland and Labrador Whale Release and Strandings group and for releasing hundreds of whales tangled in fishing ropes.

In July, tech firm Jasco Applied Sciences partnered with the Miawpukek First Nation in Newfoundland to test the company’s ropeless traps, which fisherman can retrieve in the water using beacons rather than ropes and buoys.

John Moloney, the company’s engineering manager, says the traps are equipped with inflatable bladders that fishers can trigger when its time to bring them up to the surface.

Moore says that although ropeless gear technology is still in its infancy, he’s heartened to see it being used off Newfoundland, where he first starting dreaming about its potential to save whales and serve fishers.

Credit: New ropeless fishing technology, which can help save whales, tested off N.L.