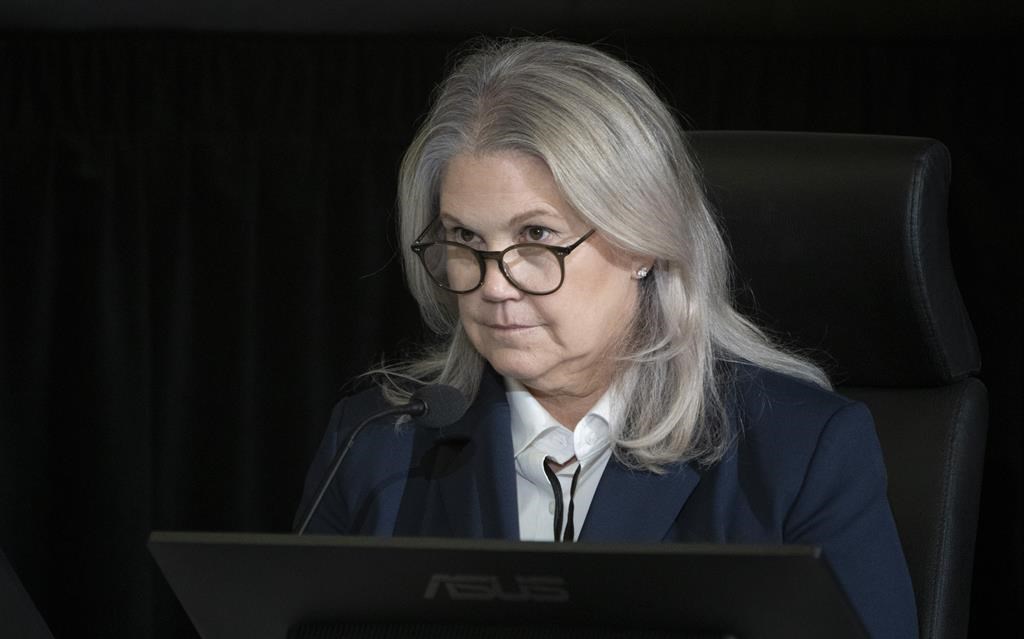 OTTAWA – The national security adviser to Prime Minister Justin Trudeau says that senior officials are planning ahead for the possibility of another “Freedom Convoy” protest in early 2023.

Jody Thomas told a parliamentary committee this evening that deputy ministers are meeting to discuss the prospective demonstration for the first time this week.

Thomas said that Mike MacDonald, an assistant secretary to the cabinet within the Privy Council Office, has already chaired meetings to start looking at how the government will respond.

James Bauder, the founder of the Canada Unity group and one of the original organizers of the protests that gridlocked downtown Ottawa for weeks last winter, is calling for a second round next February.

Bauder posted on Facebook that he wants supporters to mark their calendars for a four-day “olive branch edition” of the convoy.

Thomas and MacDonald both appeared at a special committee of MPs and senators who are investigating the federal government’s decision in February to invoke the Emergencies Act in response to the protests.

This report by The Canadian Press was first published Dec. 1, 2022.