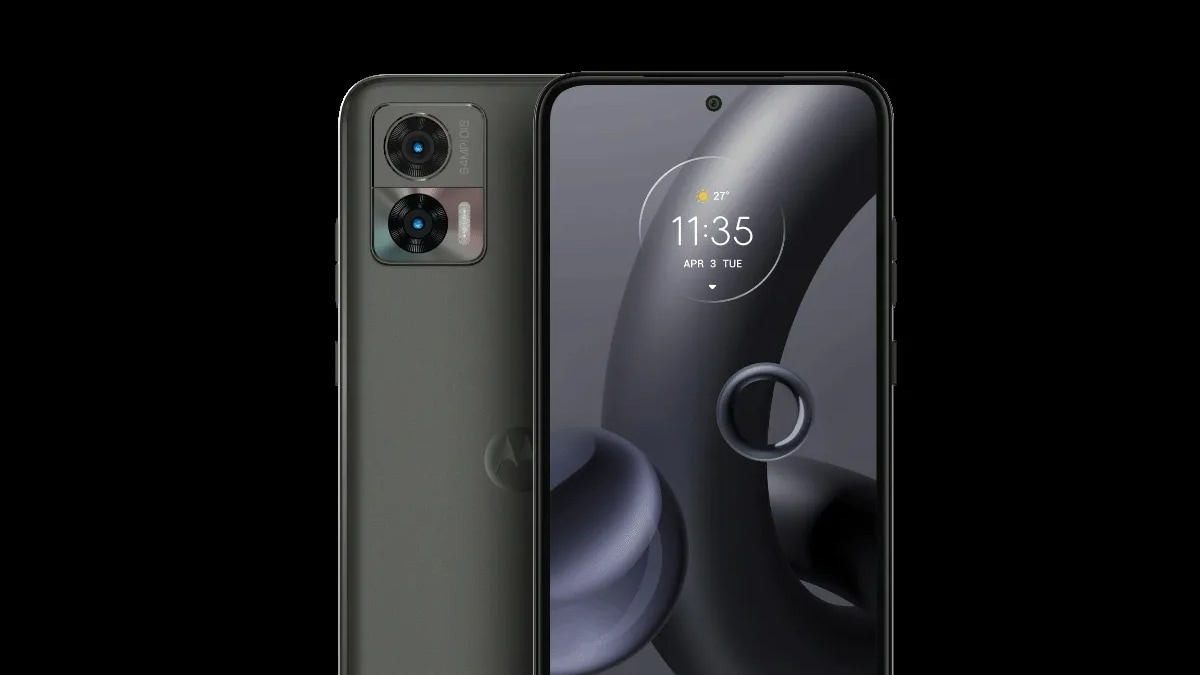 Motorola Edge 30 Neo specifications have been leaked online. As per a tipster, the smartphone is expected to come with a full-HD+ display with a 120Hz refresh rate, a Qualcomm Snapdragon 695 SoC, a dual rear camera with 64-megapixel main sensor, and a 4,020mAh battery with support for 33W fast charging. The information about the handset’s chipset was previously tipped by the phone’s Google Play Console website. Tipster Evan Blass had previously suggested that the Motorola phone will come with a 120Hz display, 64-megapixel main camera, and 4,020mAh battery.

Tipster Yogesh Brar has leaked the alleged specifications of the Motorola Edge 30 Neo suggesting that the smartphone will run Android 12-based MyUX user interface. It is claimed to sport a 6.28-inch full-HD+ pOLED display that will have a 120Hz refresh rate. Under the hood, the smartphone is tipped to come with a Qualcomm Snapdragon 695 SoC which could be paired with up to 8GB of LPDDR4X RAM and 256GB storage.

For photography, the Motorola Edge 30 Neo is said to sport two rear cameras with 64-megapixel main sensor that offers optical image stabilisation (OIS) and a 13-megapixel secondary sensor paired to an ultra-wide angle lens. On the front could be a 32-megapixel for selfies and video calls. The Motorola handset is tipped to pack a 4,020mAh battery with support for 33W Turbo charging.

It is to be noted that most of the specifications of the smartphone have already been leaked earlier. The Motorola Edge 30 Neo was recently spotted on Google Play Console listing which suggested that the phone will come with a Qualcomm Snapdragon 695 SoC. It also hinted that the phone will offer 5G connectivity, a display with a hole-punch cutout, and Android 12-based MyUX user interface. The report also suggested that the smartphone may launch on September 8.

Tipster Evan Blass had shared the alleged colour options of the rumoured Motorola Edge 30 Neo. It may launch in Aqua Foam, Black Onyx, Ice Palace, and Very Peri colour options. The tipster had also claimed that the phone will get a USB Type-C port, and a 64-megapixel dual rear camera setup with an LED flash. The images suggest that the phone could feature the volume rockers and power button on the right spine.