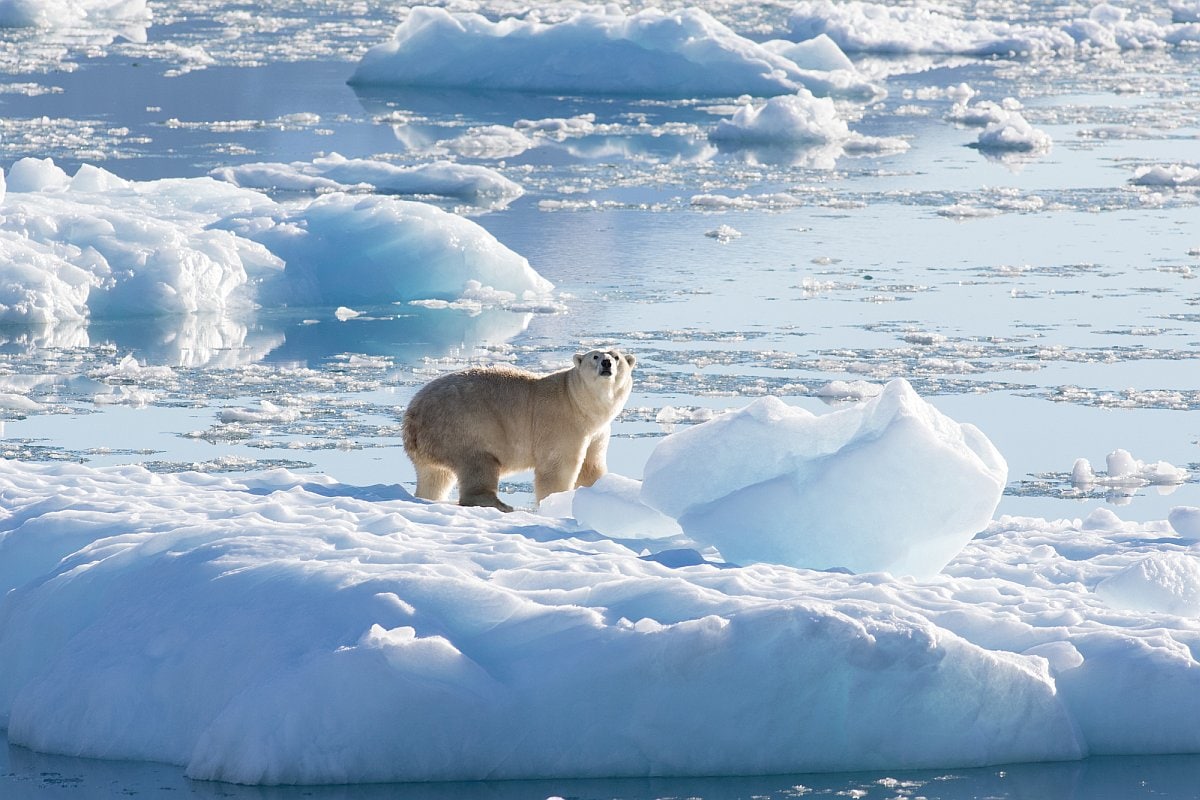 Evidence discovered by a professor emeritus at Tohoku University in Japan indicates a high correlation between the size of mass extinctions and historical fluctuations in the Earth’s temperature. Kunio Kaiho, the climate expert, claims that the current major extinction event will not compare to the previous five — certainly not for several more centuries. Earth has lost most of its species on numerous occasions over the past 540 million years in a relatively small geologic time period. These are known as mass extinction events, and they typically occur due to climate change.

Kaiho found that there was a linear link between the stability of the Earth’s average surface temperature and its biodiversity. He discovered that temperature change led to an increase in extinction extent.

That is significantly higher than earlier predictions, which indicated that a temperature increase of 5.2 degrees Celsius would cause a significant marine mass extinction on par with the previous big five.

To put that in perspective, contemporary global warming is projected to raise surface temperatures by as much as 4.4 degrees Celsius by the end of the century.

“These findings indicate that the bigger the shifts in climate, the larger the mass extinction. They also tell us that any prospective extinction related to human activity will not be of the same proportions when the extinction magnitude changes in conjunction with global surface temperature anomaly,” said Kaiho.

Kaiho’s study was published in the journal, Biogeosciences.

In the worst case, Kaiho asserted that the 9 degrees Celsius global warming will not appear in the Anthropocene at least till 2500.

Many species are already becoming extinct as a result of climate change, however, Kaiho does not predict as many losses as in the past. However, the threat to species is not limited to the severity of climate change. It is important to consider how quickly it happens.

The largest mass extinction on Earth occurred about 250 million years ago and lasted over 60,000 years. It resulted in the extinction of 95 percent of all known species at the time. But because of human emissions of fossil fuels, today’s warming is taking place over a considerably shorter period.