John Harwood exits CNN amid changes at the news channel

John Harwood exits CNN amid changes at the news channel 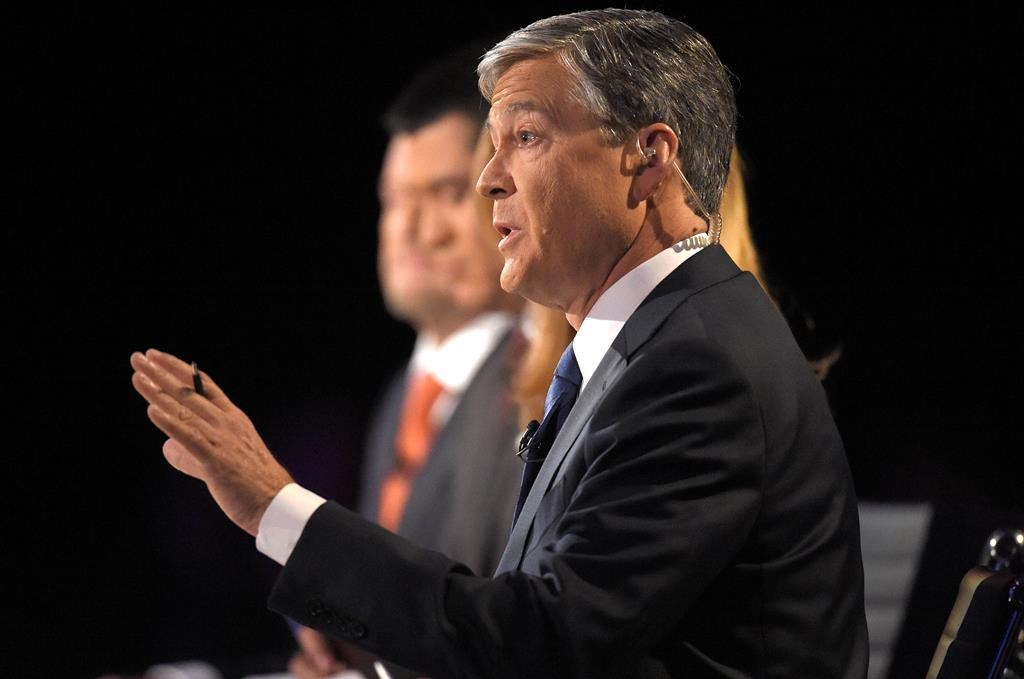 “Today’s my last day at CNN,” Harwood said in a tweet posted Friday. He said he was proud of the work and called himself “lucky to serve the best in American media,” including stints at the St. Petersburg Times, Wall Street Journal, NBC and CNN.

“Look forward to figuring out what’s next,” he said on Twitter. The channel didn’t respond to an email request for comment.

Last month, CNN canceled its weekly “Reliable Sources” media analysis show after three decades on the air, and host Brian Stelter left the network. The show appeared to be an early casualty in CNN’s effort to be less confrontational politically — a priority of Chris Licht, who became the network’s chairman and CEO in the spring, and his boss, David Zaslav, head of the Warner Bros. Discovery parent company.

Harwood came to CNN in 2020 from CNBC, where he was chief White House correspondent.

About two hours before Harwood announced he was leaving CNN, he was on-air discussing President Joe Biden’s speech Thursday, in which Biden called former President Donald Trump an extremist treat to the nation.

Harwood said that Biden’s “core point in that political speech about the threat to democracy is true. Now that is something that is not easy for us as journalists to say. We’re brought up to believe there’s two different political parties with different points of view, and we don’t take sides in honest disagreements between them.

“But that’s not what we are talking about. These are not honest disagreements. The Republican party right now is led by a dishonest demagogue,” Harwood said, in part.