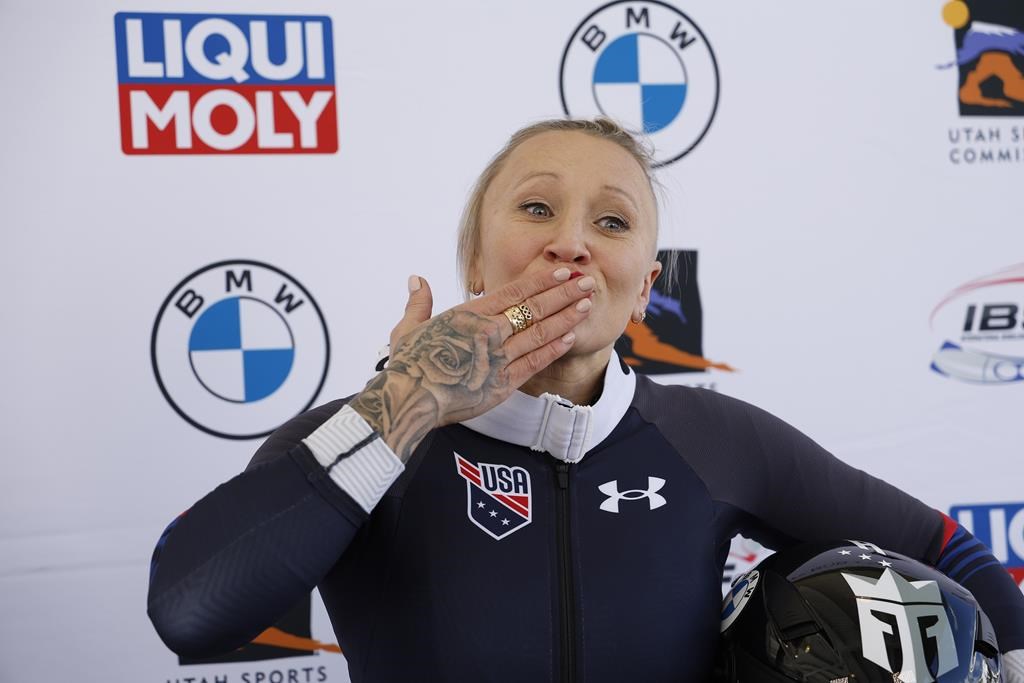 PARK CITY, Utah (AP) — Olympic champion Kaillie Humphries of the U.S. had the fastest time in both runs on her way to winning a World Cup monobob race on Friday.

It was Humphries’ second medal in as many monobob races this season and put her atop the World Cup standings. Lisa Buckwitz of Germany was second and Cynthia Appiah of Canada was third.

Humphries won on the Park City track for the first time since 2016. The World Cup bobsled and skeleton tour hasn’t been at the Utah track since 2017.

The two-man race was scheduled for later Friday, with women’s bobsled and four-man events on Saturday.