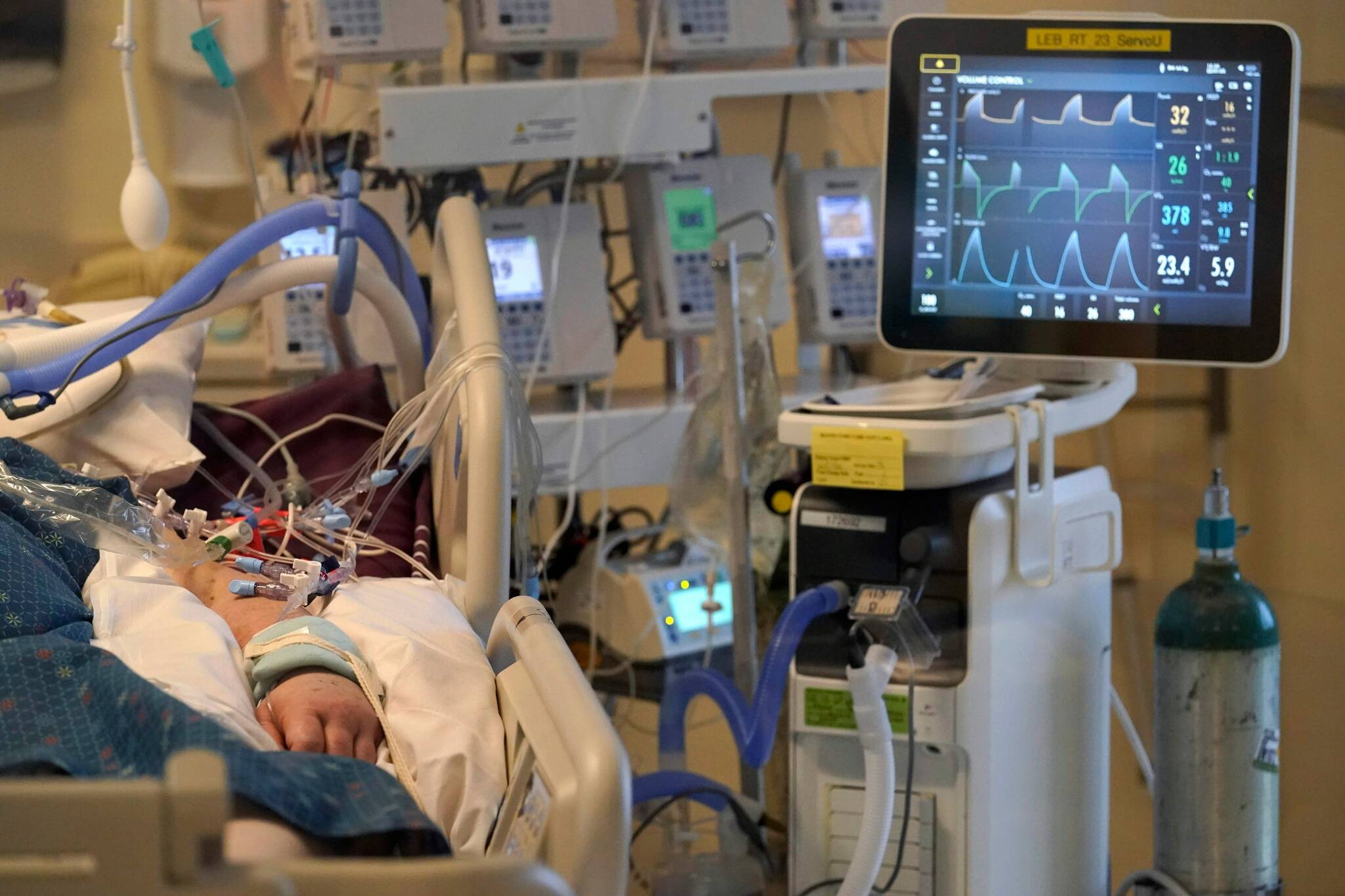 Know someone who is suffering on a long health care waiting list? A health-care policy that’s used across Europe could help reduce waiting lists in Manitoba immediately.

All it would take is a bit of vision.

The policy in question is known as the “cross border directive,” and it applies to all European Union (EU) countries. What it does is allow a patient in an EU country to travel to another EU country for surgery, pay for it, and then be reimbursed by their home country.

Reimbursements are provided for up to what the home country would have spent to provide the surgery for the patient locally. This policy allows EU patients to avoid long waiting lists by choosing from countless public and private health facilities across Europe.

In Manitoba, and the rest of the country for that matter, patients have far fewer choices when it comes to health care. While European patients can choose between universal health-care services and private options, Canadian patients are forced to rely on government health services or to travel outside the province and pay the full bill.

Copying the EU’s reimbursement concept could allow a Manitoban on a waiting list to instead duck across the border to North Dakota or Minnesota for surgery. Perhaps a Manitoban from Lithuania could schedule their surgery while they’re visiting relatives in Europe this summer.

A snowbird might book their hip surgery in Arizona instead of waiting another year or two in Manitoba. One can think of many different possibilities.

In each of the aforementioned cases, it wouldn’t just be the travelling patients who benefit. Those who remained on government waiting lists would get to move up a spot in line each time a patient ahead of them decided to travel to another country or province for surgery.

Thankfully for the government, this option doesn’t really increase costs over the medium term – it merely means paying for a patient’s surgery sooner rather than a year or two down the road. In fact, it could even save money when one considers that long waiting periods often lead to costly health complications.

Astute observers would note that provincial governments in Canada, including Manitoba, will already cover the cost of some planned surgeries abroad. However, “some” is the key word. While this option is rare in Canada, in the EU, most reimbursement requests are approved – 84 per cent in 2019.

Make no mistake, this policy option is not without shortcomings. Travelling abroad for surgery is often inconvenient and in Europe, patients have to cover their travel costs. But one can’t ignore the fact health care in Canada is in a crisis situation. This policy could help.

Far too many Canadian patients are being forced to wait a year or two for surgery. Far too many people deal with chronic pain and suffer damage to other organs after popping painkillers over long periods of time. Some patients even develop depression during their long waits for surgery.

Data from SecondStreet.org shows that in excess of 11,500 Canadian patients died in 2020-21 while waiting for surgery. A majority of the cases appear to be for non-life-saving surgeries such as cataract procedures and hip operations, but would you want to spend your final days wandering around with cloudy vision or stuck in your apartment with chronic joint pain?

The data obtained by SecondStreet.org also showed cases in which patients died while waiting for surgeries that could have potentially saved their lives.

Copying the EU’s cross border directive could ease the pain of a lot of patients. Isn’t that the point of the health-care system?

Colin Craig is the president of SecondStreet.org, a Canadian think tank.