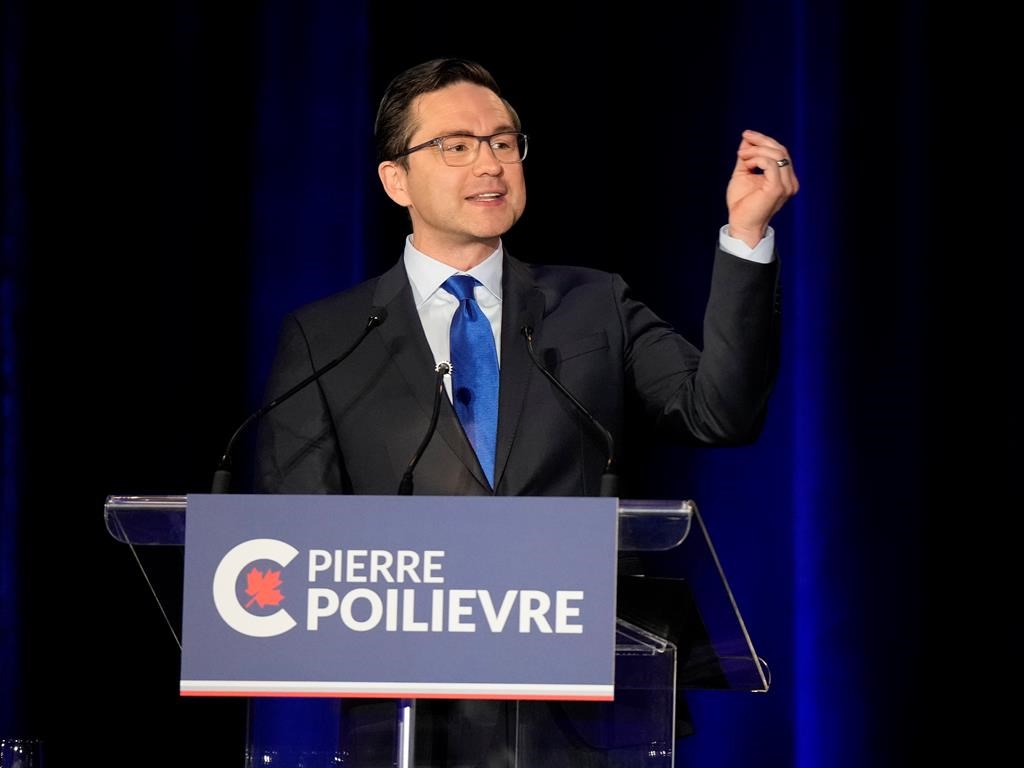 OTTAWA – The federal Conservatives raised more money than the Liberals and NDP combined during the second quarter of this year, as the party inches closer to choosing a new leader.

The Conservatives raised over $4.4 million between April 1 and June 30, while Liberals raised nearly $2.8 million and New Democrats received almost $1.2 million in contributions.

Financial returns filed with Elections Canada also lay out contributions to the Conservative federal leadership candidates during the second quarter, which totalled over $8 million.

Front-runner Pierre Poilievre received the most contributions of the candidates running for leadership of the party.

The Conservatives will announce the winner of the leadership race on Sept. 10.

Credit: Conservatives raised more than Liberals and NDP combined in second quarter of 2022