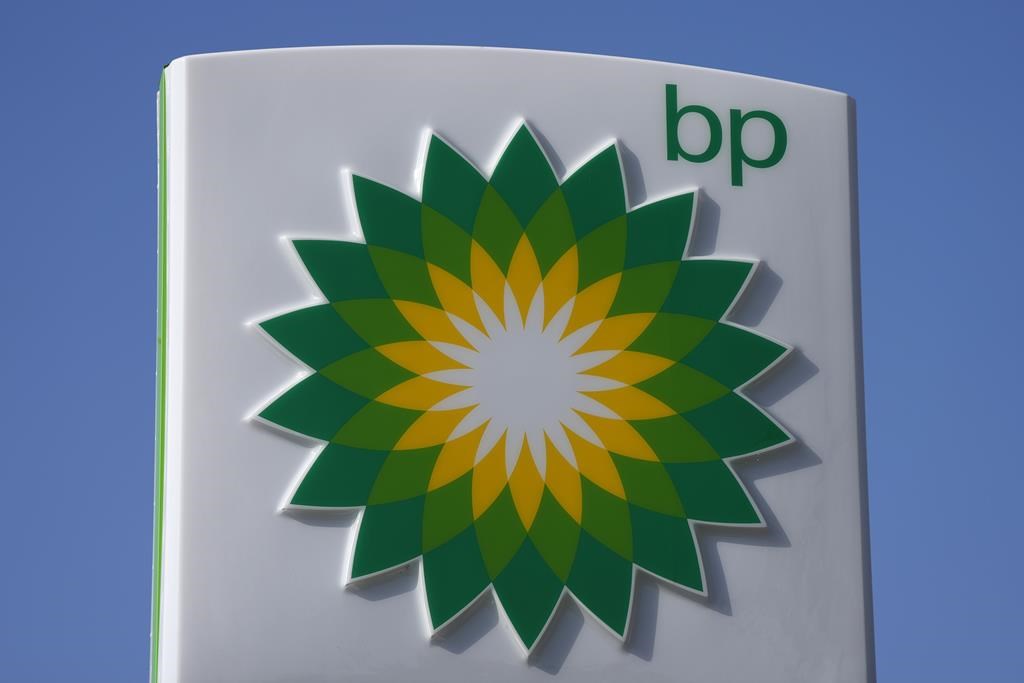 London-based BP said Tuesday that underlying replacement cost profit, which excludes one-time items and fluctuations in the value of inventories, jumped to $8.45 billion from $2.80 billion in the same period a year earlier.

The soaring earnings allowed BP to return billions of dollars to shareholders, with the company boosting its dividend by 10% and announcing that it would buy back $3.5 billion in shares. BP said it expects to increase dividends by about 4% annually through 2025.

But the good news for BP shareholders was bad news for consumers as soaring energy prices contribute to the cost-of-living crisis in Britain and around the world.

In the United Kingdom, where inflation reached a 40-year high of 9.4% in June, the government has announced a 25% windfall profits tax on the earnings of oil and gas companies that come from British operations.

The opposition Labour Party criticized the government for failing to use more of the revenue from the new tax to help consumers.

“People are worried sick about energy prices rising again in the autumn, but yet again we see eye-watering profits for oil and gas producers,” Rachel Reeves, the party’s spokeswoman on treasury issues, said in a statement. “Labour argued for months for a windfall tax on these companies to help bring bills down, but when the Tories finally U-turned they decided to hand billions of pounds back to producers in tax breaks.”

BP said the windfall profits tax would increase the headline tax rate on its North Sea operations to 65% from 40%. The company said it plans to set aside $800 million to cover the tax increase.

BP said it received an average of $105.50 per barrel for its oil in the second quarter, up 71% from a year earlier. Gas more than doubled to $8.42 per thousand cubic feet.

Second-quarter net income rose to $9.26 billion from $3.12 billion in the year-earlier period.