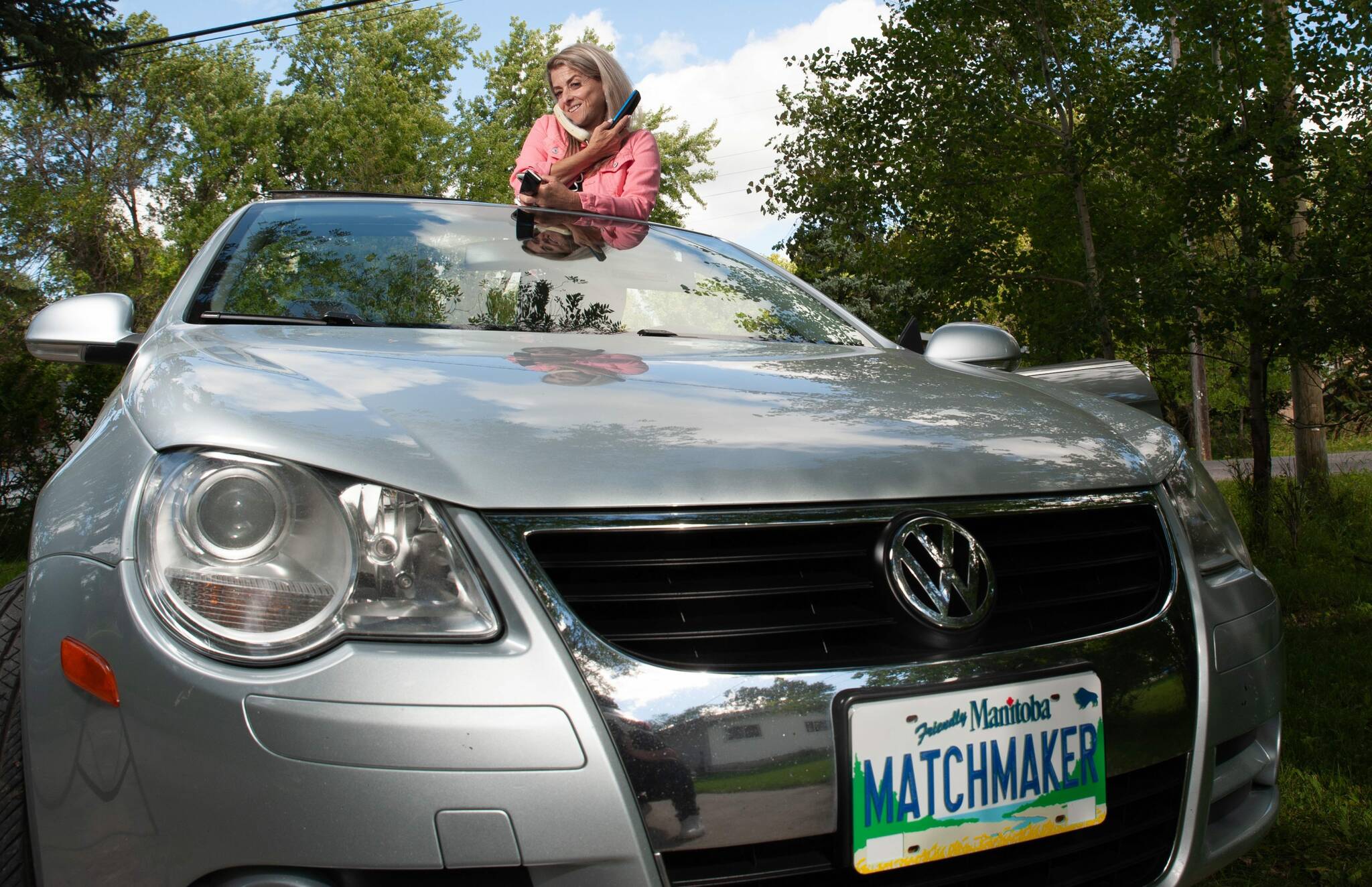 A Winnipeg matchmaker isn’t feeling the love for Bell MTS after the company told her she could pay extra to have her phone fixed faster.

Lianne Tregobov, president and chief executive officer of Camelot Introductions, said Friday while her business phone was repaired that afternoon — more than 24 hours after only static could be heard on the receiver — she couldn’t believe the telecom giant wanted to profit from her plight.

“The fact it is fixed is irrelevant,” Tregobov said. “The fact I could have paid to get it done earlier is disappointing. And they also said I could pay a retainer to ensure faster service. I’m a small business, not a hospital or the police.”

Tregobov said she was told Thursday morning the earliest a technician could come to repair her business landline was Friday.

“I told them I’m running a business, I can’t not have a working phone,” she said.

“They said I could pay for service overtime and it would be faster. I said: ‘I’m renting a service from you, why do I have to pay your staff extra when I’m not getting functional service?’”

It is essential the business line work because it is her only link to her clients, Tregobov said.

“We communicate here the old-fashioned way — we use the phone. We don’t use the internet. This is people talking to people on the phone,” she said.

“It takes awhile for people to get up the courage to call, and if they can’t get through, they might not call back.”

“We are always striving to restore service for our customers as soon as we can,” Shipley said.

“In some circumstances where a customer is requesting an expedited repair appointment sooner than our system-generated guaranteed appointment, alternatives may be provided pending the availability of our technicians to work overtime.”

In May, after a flurry of people contacted the Free Press about lengthy outages to their basic phone service, the Canadian Radio-television and Telecommunications Commission stepped in and ordered Bell MTS to provide answers to it within days.

After getting the explanatory letter from Bell MTS, the CRTC ordered the company to provide it with monthly reports from April to October to let it know the status of ongoing repairs.

Bell MTS has blamed the outages on both adverse weather conditions in southern Manitoba and previous owners of the telecom. (MTS was a Crown corporation until 1996; parent company BCE Inc. took ownership in 2017.)

“The copper network in Winnipeg is particularly vulnerable to wet conditions as a result of network maintenance practices of MTS prior to its acquisition by Bell, which favoured very short-term solutions that left the network vulnerable to water penetration in the face of heavy rainfall,” Bell MTS assistant general counsel Philippe Gauvin said in an Aug. 8 letter to Fiona Gilfillan, CRTC executive director telecommunications.

“Thankfully, precipitation levels subsided compared to previous months… Although we continued to experience greater-than-normal voice-related truck loads in Winnipeg for the month of July 2022, only a single outage lasting 168 or more hours remained open at the end of July, even when taking into account net new outages.”

But, as the letter from Bell MTS points out, any specifics detailing how many customers are affected by outages will not be released publicly because of business confidentiality.

It means no outsiders know how many customers are waiting between 24 to 168 hours for their landline to be repaired. According to the report, at one point there were an unknown number of customers waiting as long as 1,440 hours or more to get lines fixed.

”We are able to confirm that the backlog of voice outage tickets in Winnipeg caused by record precipitation levels this spring has been virtually eliminated,” Shipley said.

Kevin Rollason is one of the more versatile reporters at the Winnipeg Free Press.

Whether it is covering city hall, the law courts, or general reporting, Rollason can be counted on to not only answer the 5 Ws — Who, What, When, Where and Why — but to do it in an interesting and accessible way for readers.