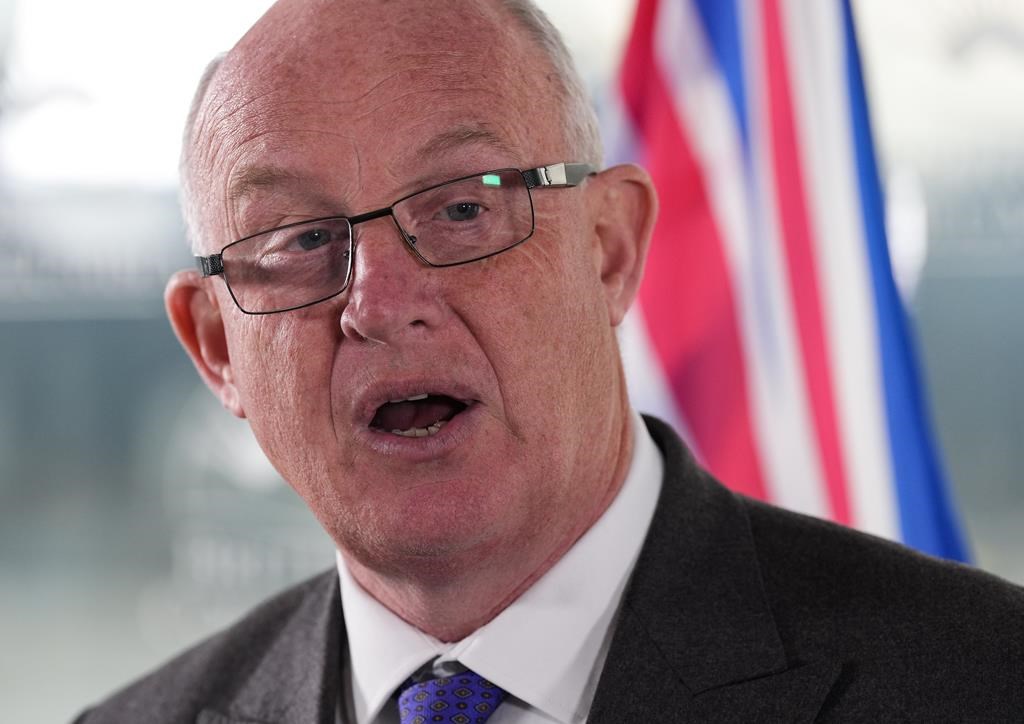 VICTORIA – A review of British Columbia’s COVID-19 response says despite being unprepared for the pandemic, the province showed “resilience, balance and nimbleness” during the emergency.

That’s despite nearly 75 per cent of the people surveyed as part of the independent review reporting they didn’t trust information coming from the government.

However, both the report’s authors and Public Safety Minister Mike Farnworth say the online survey was not representative of the population as a whole and the results showed significantly more dissatisfaction than other public opinion research.

The review made 26 findings, including recommendations around better communications, transparency, data collection and improved public trust.

Farnworth said the government tried to be as open as possible during the pandemic and based its decisions on the best public health advice available.

He said many of the findings in the review are part of the work already underway to prepare B.C. for future provincewide emergencies.

This report by The Canadian Press was first published Dec. 2, 2022.