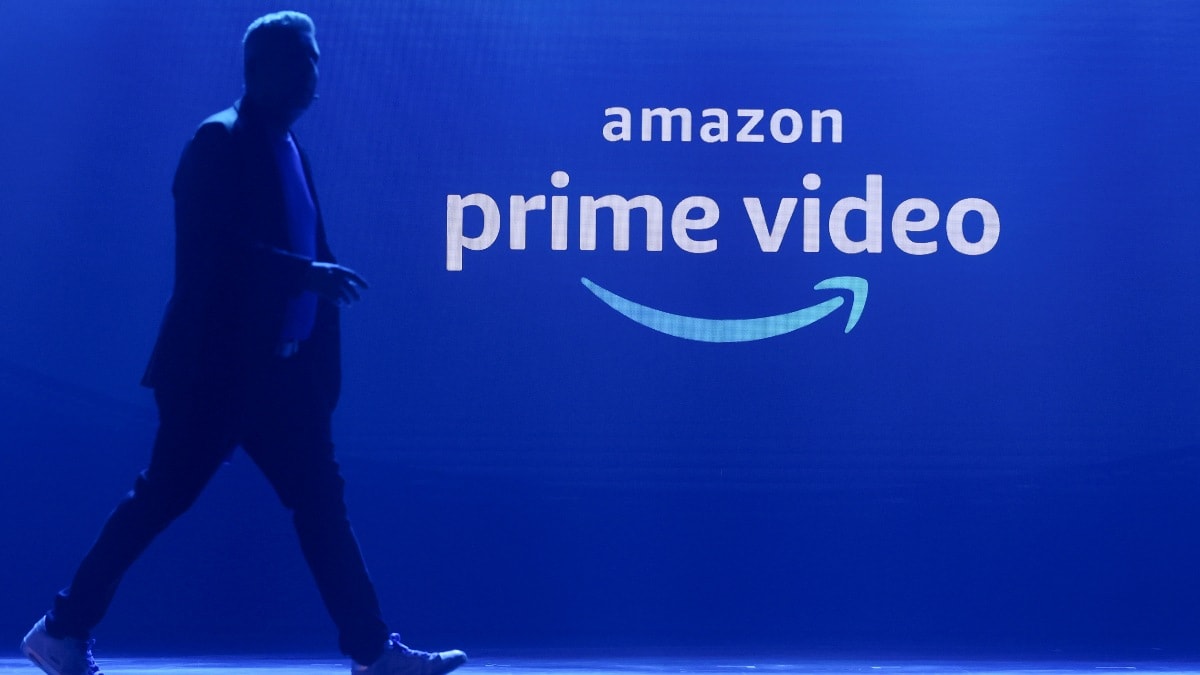 US online retail giant Amazon has made it easier for users to cancel their subscriptions to its fast shipping club Prime with just two clicks, following complaints from consumer groups, the European Commission said on Friday.

They said users had to go through numerous hurdles such as complicated navigation menus, skewed wording and confusing choices, to unsubscribe from Amazon Prime.

The company will now allow users to unsubscribe from Amazon Prime with two clicks via a prominent and clear ‘cancel button’, the Commission said.

The changes will apply to all EU websites and for desktop devices, mobiles and tablets with immediate effect.

“Consumers must be able to exercise their rights without any pressure from platforms. One thing is clear: manipulative design or ‘dark patterns’ must be banned,” Justice Commissioner Didier Reynders said in a statement.

Amazon said: “By design we make it clear and simple for customers to both sign up for or cancel their Prime membership. We continually listen to feedback and look for ways to improve the customer experience, as we are doing here following constructive dialogue with the European Commission.”

Credit: Amazon to Allow Prime Users to Unsubscribe in 2 Clicks After EU Complaints