Almost anything could happen in round of 16

Almost anything could happen in round of 16 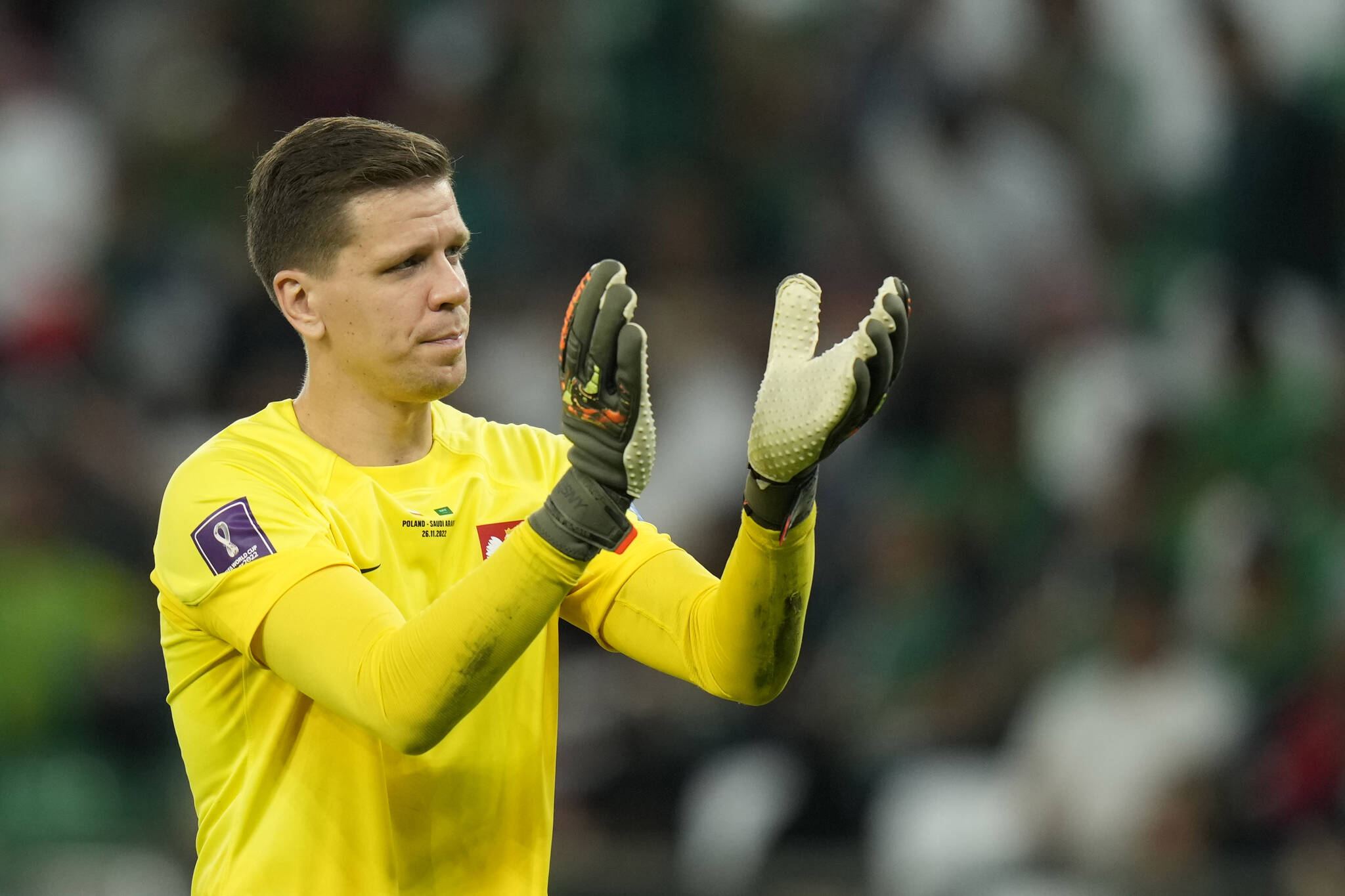 You can exhale now. And take a moment if need be. Because if this World Cup’s round of 16 is anywhere near as its dramatic as its matchday three, we’re in for another breathless few days.

By now we should know anything could happen.

Australia beating Argentina? A longshot, but why not. The U.S. knocking out the Netherlands? Stranger things have happened, and only just this week! South Korea couldn’t beat Brazil though. Care to put money on it?

Of course, we could also see the favourites ease their way into what would be an absolutely epic quarterfinals.

That’s all yet to come, but first let’s have a look back at the Team of the Group Stage.

Goalkeeper — Wojciech Szczesny, Poland: The 32-year-old made 19 saves during the group stage and denied both Salem Al Dawsari and Lionel Messi from the penalty spot.

Defender — Josko Gvardiol, Croatia: The 2018 runners-up simply don’t get to the round of 16 without their masked protector, whose stoppage-time tackle on Belgium’s Romelu Lukaku was one of the best you’ll ever see.

Left-back — Theo Hernandez, France: Introduced when his brother Lucas was injured against Australia, the junior Hernandez hasn’t looked back and contributed a pair of assists during the group stage.

Midfielder — Bruno Fernandes, Portugal: The Manchester United playmaker scored twice and assisted twice in his two matches before being rested against South Korea.

Midfielder — Casemiro, Brazil: He is the record champions’ engine and scored the only goal against Switzerland.

Midfielder — Frenkie de Jong, Netherlands: He’s been overworked as manager Louis van Gaal has laboured to find him a partner in midfield, but the Barcelona maestro has so far risen to the occasion and is one of the World Cup’s best distributors of the ball.

Forward — Kylian Mbappe, France: With three goals and one assist so far, the 2018 hero could well leave Qatar with a second winner’s medal and a reputation as the best player in the world.

Forward — Marcus Rashford, England: The Three Lions, quite frankly, needed a feel-good figure at this tournament, and after his Euro 2020 disappointment it’s heartening to see him—the player and the person—enjoying his World Cup football.

World Cup Notebook: The Round of 16

Netherlands-USA, Saturday (9 a.m., all matches on TSN): This could be cagey. The Dutch have yet to really click in Qatar, and the Americans have conceded just once. Netherlands advance—on pensalties.

Argentina-Australia, Saturday (1 p.m.): Argentina found their footing after a shock defeat to Saudi Arabia and should be able to end Australia’s impressive run. Argentina advance.

France-Poland, Sunday (9 a.m.): No upsets here. France will be rested and ready to begin an extended journey through the knockouts. France advance.

England-Senegal, Sunday (1 p.m.): Perhaps the most encouraging thing for England in their last two Group B matches were the successive clean sheets, and another could follow here. England advance.

Japan-Croatia, Monday (9 a.m.): The Blue Samurai put Germany and Spain to the sword in the group stage, but you just feel this is where Croatia get rolling. Croatia advance in extra time.

Brazil-South Korea, Monday (1 p.m.): Neymar should be back, and with Tite returning to a first-choice XI Brazil should win comfortably. Brazil advance.

Morocco-Spain, Tuesday (9 a.m.): Upset alert! Hakimi should have a field day opposite Jordi Alba, and after their field day against Costa Rica the first time out Spain have scored only twice. Morocco advance.

Portugal-Switzerland, Tuesday (1 p.m.): This might be the pick of the round, but Portugal are so deep in attack Fernando Santos will have a plan B, C and D if things don’t start as planned. Portugal advance in extra time.

Credit: Almost anything could happen in round of 16