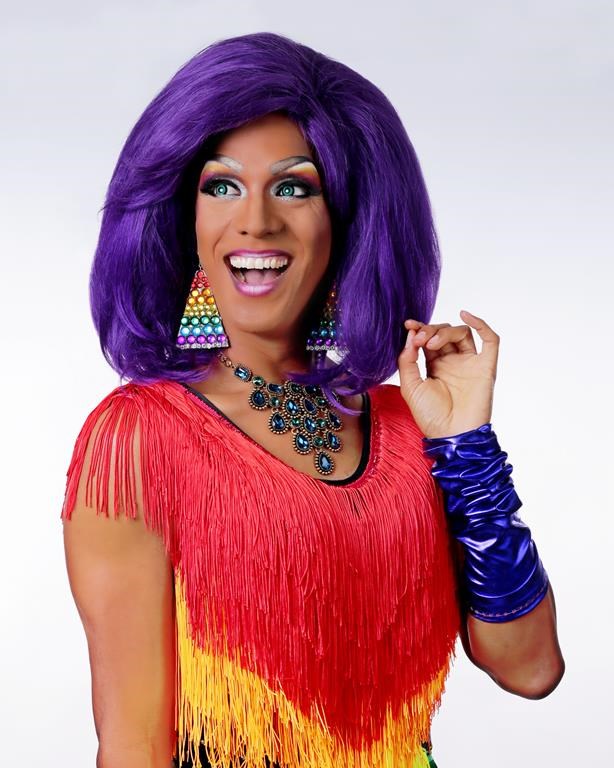 MONTREAL – A Montreal borough is reversing its decision to cancel a story time event for children hosted by a well-known drag queen.

The borough was met with accusations of homophobia after it pulled the plug in July on Potvin’s story time for kids.

Officials said Monday in a statement that Potvin’s event will now be part of the borough’s fall program, which includes a series of cultural and library activities.

Potvin is welcoming the borough’s decision and says he has been hosting story time events since 2016, which he says encourage literacy and promote diversity.

He appears as Barbada on the reality competition show “Call Me Mother,” on OUTtv, and hosts the children’s show “Barbada” on Radio-Canada’s streaming service ICI Tou.tv.

This report by The Canadian Press was first published on Aug. 2, 2022.